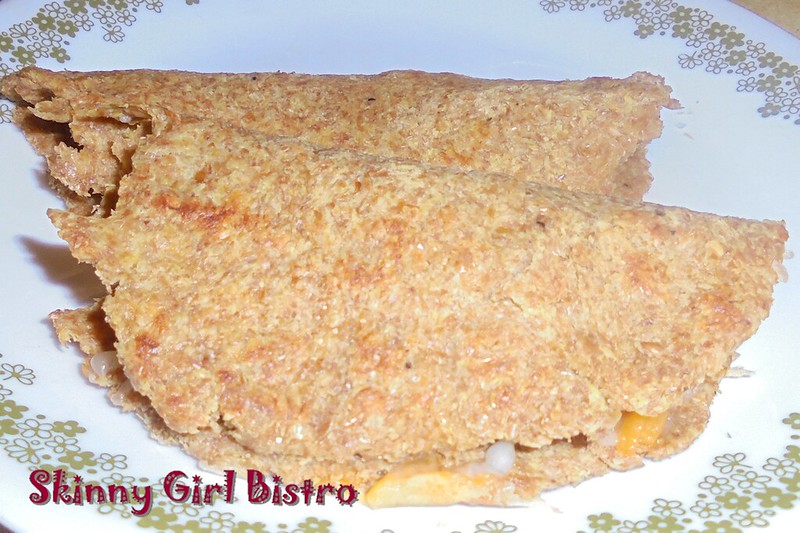 Because this recipe for flax meal tortilla wraps seems so incredibly simple, I had to try it. As I’ve been experimenting with various ways to make a suitable substitute for a corn tortilla, which is too high in carbohydrates, I hadn’t found one that worked well for me until now.

This does not taste exactly like a corn tortilla, but it is close enough to satisfy my taste buds. It looks like one, acts like one, and even works in my tortilla press although it did want to stick to the waxed paper. If you want to push it a little more, you could add one tablespoon of corn meal in place of one tablespoon flax meal. This would add 7.7 carbs to the recipe or 1.9 carbs per tortilla.

As of yet, I haven’t tried to fry it after cooking it, but I will get to that soon and update this post on how well this works.

The recipe is a keto one. I found it at ketovale.com. I made an adjustment to suit my seasoning tastes, but it is basically the same. 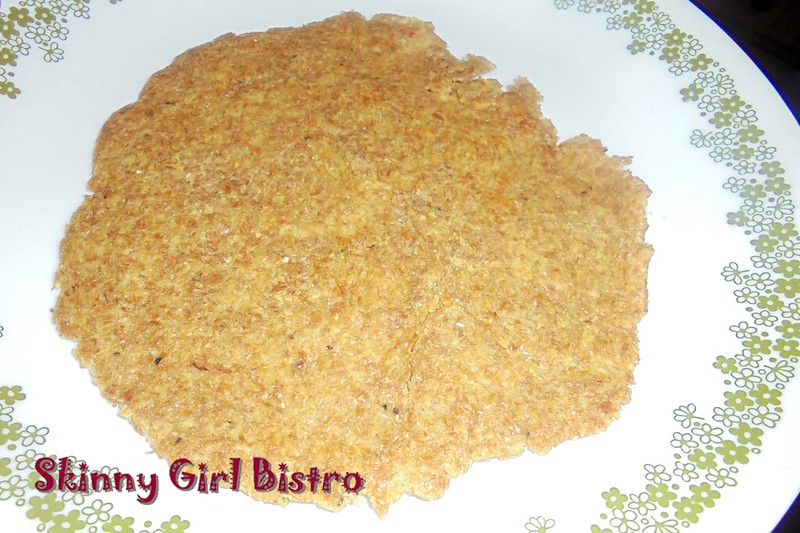 In a bowl, mix flax seed meal, salt, and the spices. Add the boiling water and stir until the flax pulls together into a ball. If it is too dry, add another tablespoon of boiling water. Make sure all the flax is mixed in. It will absorb the water. Form into a ball and refrigerate at least 30 minutes.

Heat a flat pan or griddle to medium heat, spray with cooking oil and cook for about 3 minutes on each side. The tortilla should be lightly browned.

If you don’t have a tortilla press or want to make a larger tortilla, use a rolling pin to roll the dough out on a bread board until it is thin. Use a plate to cut the dough to the desired size. Re-roll any excess and repeat until all the dough is gone.

Or you can break the dough into balls, and roll each ball out to the size you want, cut around the plate, and set the excess aside. This way, you aren’t working the dough too much.

Use immediately or wrap and store in the refrigerator until ready to use. Makes four 6 to 7-inch tortillas

One thought on “Low Carb, for real, tortillas”