I missed posting last week, although I did pop a recipe in over the previous weekend. I went to San Francisco for a few days to see the incredible Josh Groban in concert at the Masonic Theater. It was the first time I’ve had the pleasure of hearing him sing in live performance and it was a wonderful evening. Getting a cab back to the hotel was not so great, but that’s the city for you. While my roomie and I were there we went to a really good Chinese Restaurant near the hotel. Wonderful food and if you’re in San Francisco I highly recommend Tian Sing. In fact, I wrote a review about the experience for the Chinese Quest blog. You can read it here. 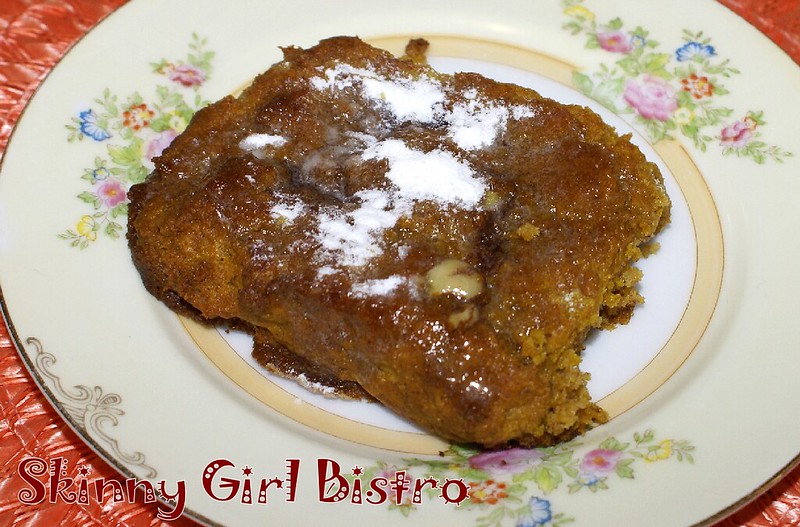 It’s November and I’m still on a pumpkin kick because it’s that time of year and pumpkin is really more versatile than you might have imagined. A couple of months ago I posted reviews for a couple of low carb cinnamon roll mixes and I said then that I was going to try making one from scratch. As I was making low carb biscuits the other day, I figured out how I would make the biscuit version of cinnamon rolls and since it is pumpkin season, I added some puree to the dough. They are delicious. This recipe is entirely my own concoction so do let me know how you like it if you try it.

Mix the biscuit dough: Put flour, protein powder, baking powder, baking soda, and sugar in a bowl and cut in the shortening until tiny crumbs form. Add the vanilla extract, ricotta cheese, pumpkin and cinnamon. Add 1 tablespoon cold water and mix until the mixture forms a stiff dough. If necessary, add more water a little at a time. The dough should be stiff and not too sticky.

Spray a sheet of waxed paper with baking spray and turn the dough onto the paper. Pat into a rectangle about 6″x 8″ and about 1/2 inch thick. Spread the topping over the rolls evenly, going to the edge on all sides except for about 1/2 inch on one short side. Sprinkle the pecans on top evenly.

Using the wax paper to lift, roll the dough from the short side with toppings and finish with the opposite side with no topping. Seal the dough where it meets and place the roll seam side down. Cut the roll into 6 rolls. Place on a sprayed baking pan and bake for 18 to 20 minutes.

Let rolls cool for a few minutes, then spread with the icing and serve. Makes 6 rolls.