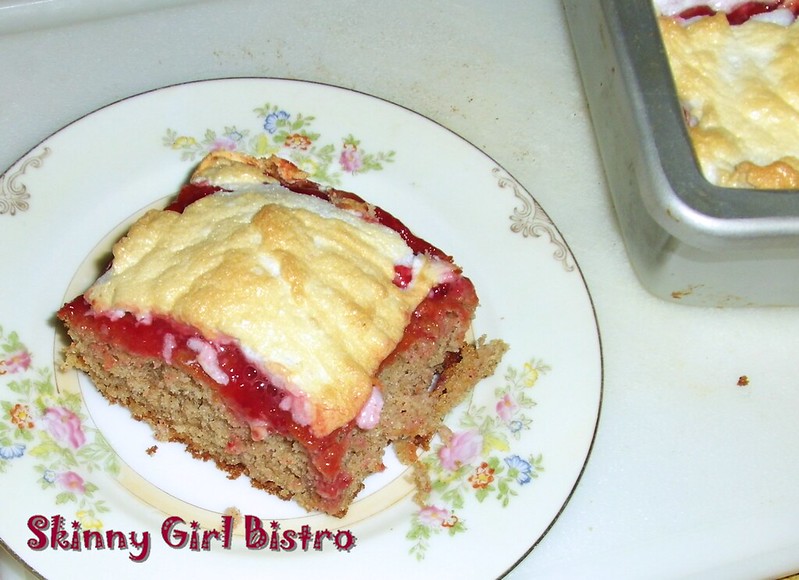 March 17 is just around the corner and the arrival of Spring is not far behind.

Why not celebrate St. Patrick’s Day or a belated St. David’s Day – a Welsh tradition celebrated on March 1 – with a tea? Nothing beats an afternoon pause in the day to have a cup of perfectly steeped Irish tea with a tasty cake or scone. It does wonders for your outlook.

In Irish, the tea is called cupan tae or cuppa tay.  How often have you heard let’s have a cuppa? Traditionally, teatime is around 11 a.m. for morning tea or between 3 and 5 p.m. for afternoon tea.  But there’s no need to stand on ceremony.  Anytime is a good time for tea. In Ireland, it’s common to have your tea with cream, but there’s a little trick to it. The custom began when folks put milk or cream into their fine china cups to prevent cracking when the hot tea was added.  Tea experts maintain that the milk needs to be added before the tea is poured as adding it afterward alters the taste of the tea.

To make a perfect cup of tea,  begin by filling a kettle with cool water and put it on to boil.  Next, add one teaspoon of fresh loose leaf Irish tea per person plus one for the pot. Add boiling water to the pot and allow it to steep for 5 minutes. While you wait, fill 1/3 of the teacup with milk or cream and pour the strong, hot Irish tea into each cup and stir.

Now for the tea cake to go with it…

As I was browsing through a booklet of Welsh teatime recipes, I ran across this lovely little cinnamon cake, called a Teisen Sinamon in Welsh. I thought it was a little unusual since it called for a meringue topping, which I haven’t seen often on cakes. I made a few adjustments to make a low carb version and converted the ingredient measurements. This is a coarse-textured cake rather than a dessert cake, but it has excellent flavor and pairs well with either tea or coffee.

My version is also adjusted to a half-sized recipe to avoid too many leftovers. It’s best served right after the meringue is cooked.

Ingredient notes: I used vanilla whey protein powder as part of my flour mix since it brings additional flavor and texture to the cake. You can substitute any low carb flour you like into it. If you use any coconut flour, use 1/2 the called for amount it is replacing and add an extra egg. The net carb count will be higher with other flour choices. My baking mix is 3 net carbs per 1/4 cup and the whey powder is 1 net carb for 1/4 cup.

The recipe calls for 1 egg plus 1/4 cup liquid egg whites. You need to separate the egg and put the egg white from the egg aside to make the meringue.  Liquid egg whites won’t beat stiff enough to make a good meringue.

Mix the flour, cinnamon, and salt together in a bowl, then rub in the butter. Separate the egg, set the white aside, add the liquid white and beat together. Add the sugar and yolk mixture to the flour and mix well. Add enough milk to make a thick, moist dough. Pour or press the mixture into the cake pan and bake for 20  minutes until a toothpick tests cleanly.

Let cool in the pan for 5 minutes, then turn out onto a rack to cool.

Reduce temperature to 325 degrees (F.) Whip the egg whites until stiff, then fold in the sugar substitute. Put the cake on a paper-lined baking sheet and spread jam over the top of the cake, then pile on the meringue mixture. Put back in the oven and bake for about 20 minutes until the meringue is set and a pale brown.

Enjoy your tea break and let me know how you liked the tea cake!